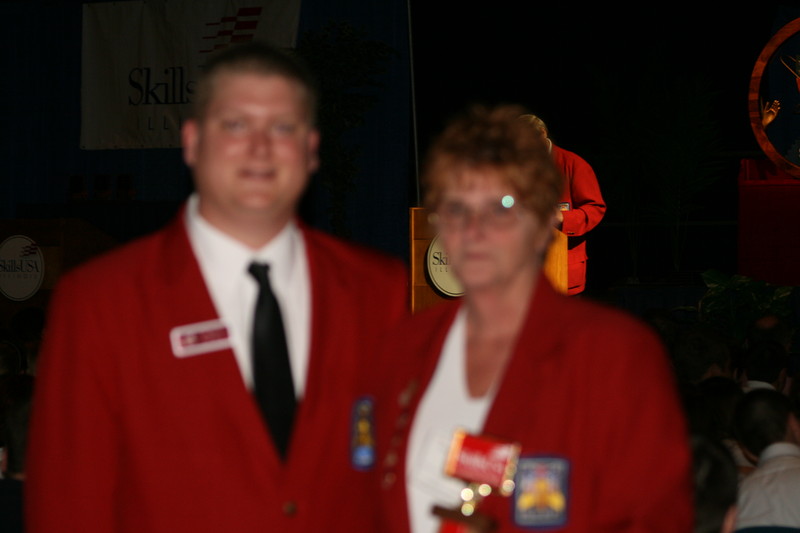 Got Skills? The answer is a resounding YES if you are a student at the Kankakee Area Career Center (KACC)! 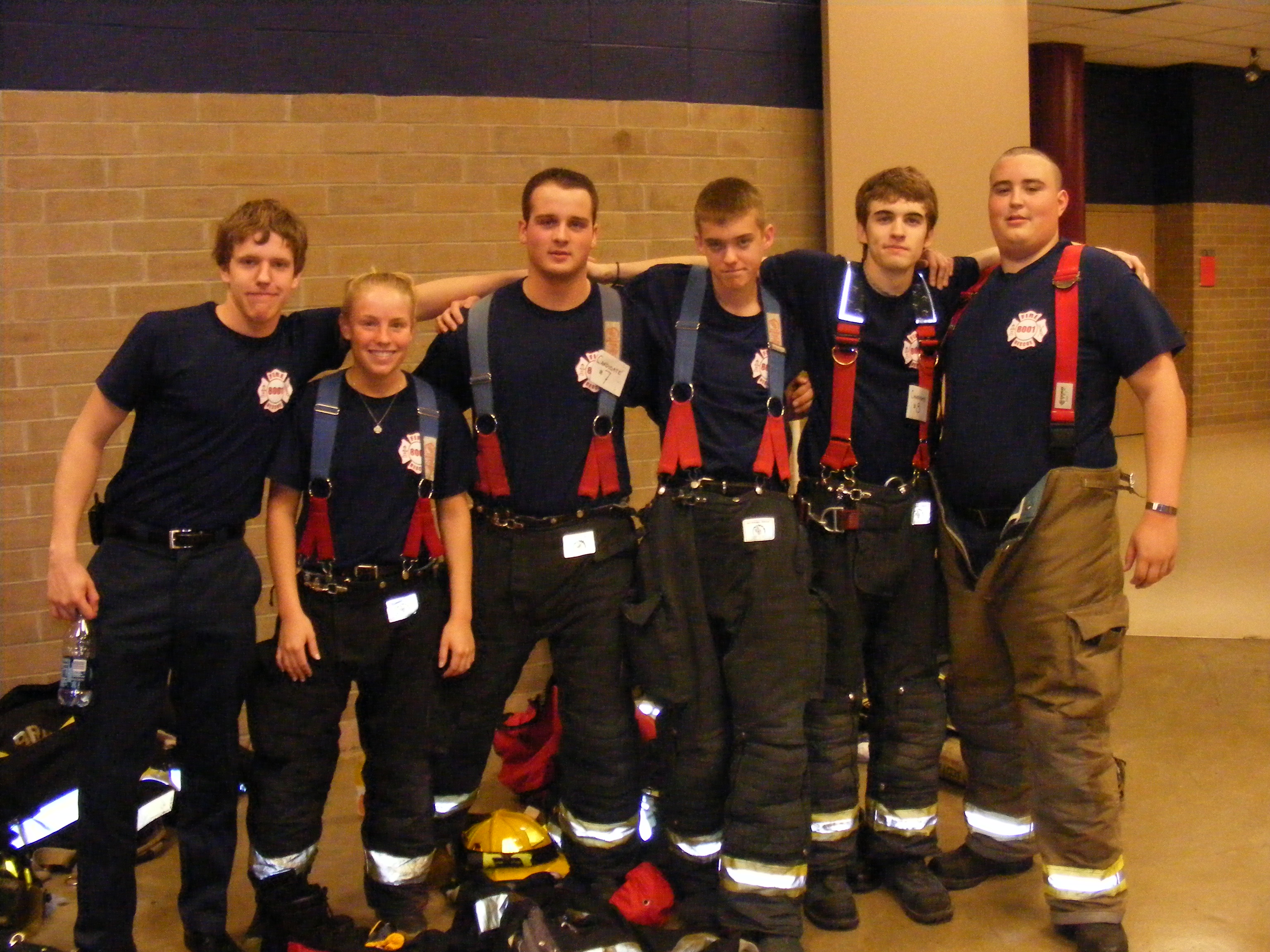 Once again, KACC students made their presence known at the state-wide SkillsUSA Competition in Springfield last weekend and brought home proof of the exceptional curriculum and training they receive at the Career Center. This competition is the scholastic bowl or state finals, if you will, for those students involved in career and technical education. 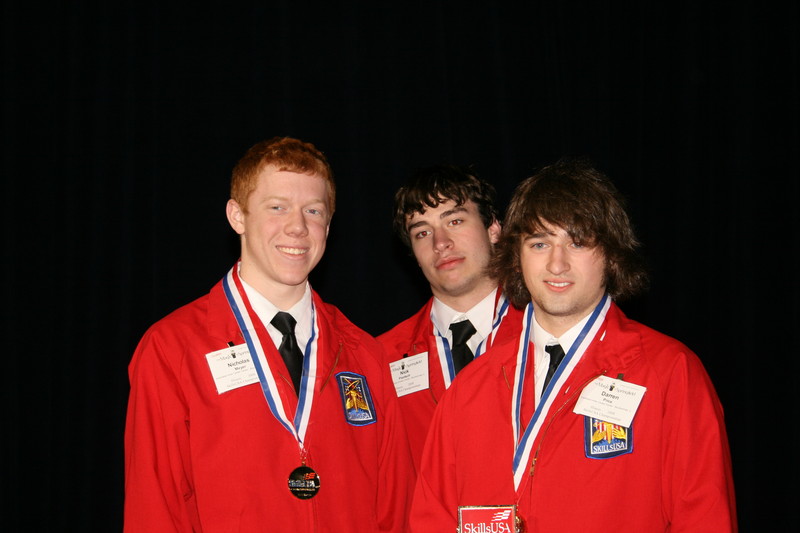 According to Director, Don Fay, KACC’s reputation for dominating the state competition is so well known, he’s even seen signs stating “Beat KACC!” when arriving to the competition. Tom Hahs, Principal of KACC said he couldn’t be more proud of his students and faculty who worked hard and ensured KACC’s continued success.

Sharon Barnard, KACC’s Cosmetology Manager and SkillsUSA Coordinator was awarded a Red Jacket (Lifetime Achievement) Award for her many, many years of participation and dedication to SkillsUSA, the students, and quality of competitions; both at the State and National Levels. Ms. Barnard has been intricately involved for over 20 years. She was both shocked and humbled in receiving the award. 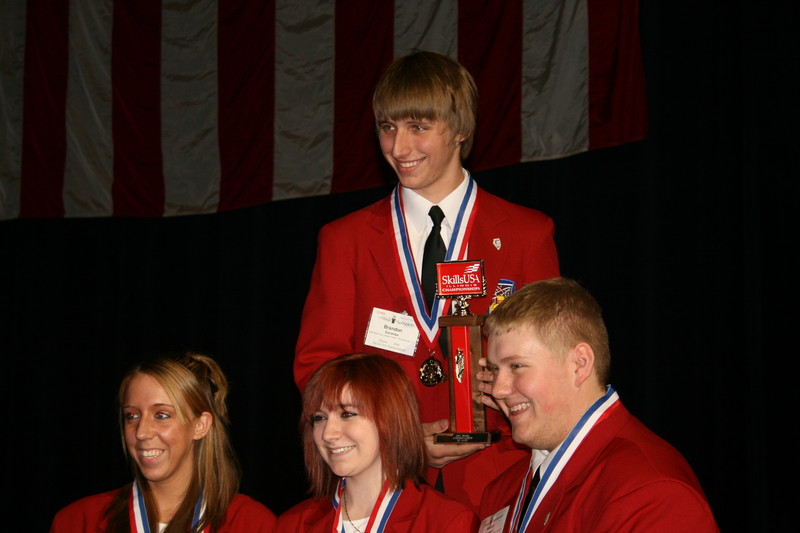 Those earning Gold Medals and an invitation to compete at
National SkillsUSA are:

Students who rated in the top 10 within the State of Illinois are:

Competition was stiff and grueling. There were close to 1,000 students from throughout Illinois who competed in nineteen events. . Although the following students did not place in the top 10, KACC is proud of the efforts and dedication to their coursework and to their desire to represent KACC in such great fashion. Thanks and congratulations to the following Students: From BBCHS – Cam Smith, Kory Schneider, Jessica Fear, and Andrea Kritselis; From Grant Park, Cheyanne King and Katelyn Lowman; from Herscher, CJ Bridger, Kyle Workman; Manteno Student Chris Vahl; Peotone students Korianne Schultz and Julia Marconi; St. Anne student Curtis Clement, and Watseka Student Mitch Nettleingham.